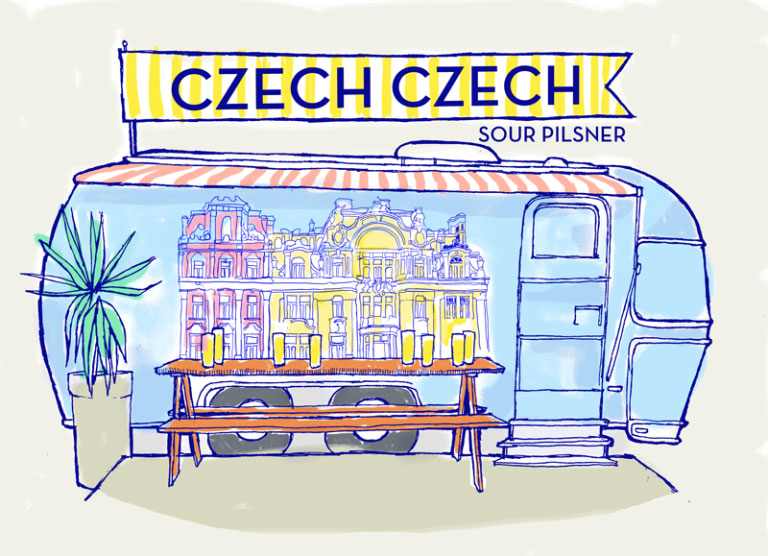 To make a good sour American pale ale, you have to first make a solid pale ale, second make a clean and controlled sour, and third figure out how to combine the first two steps in a deliberate and pleasurable way. That’s the Blue Owl formula. The resulting sour beer has elements of the original style with the addition of the fourth, unused taste portion of the tongue–sourness. It’s like opening up the fourth dimension, when for so long, you’ve been told there were only three dimensions. Sweetness, bitterness, saltiness, and now sourness.

I will confess, I’ve never brewed a Czech-style Pilsner before now. Hell, it was 3 years into my tenure of brewer at Black Star Co-op before I brewed a traditional American Pale Ale (if you remember “Hubris”). It’s not like I balk against traditional beer styles. I think it’s more that I respect them enough to not blindly mimic the rules and brew within style, but rather try to understand what makes them different. What’s the essence? If I could understand that, then I can twist and turn them in any direction I wanted and still feel confident to call it, say, a pilsner. Not for the sake of fitting in the style guidelines, but for the sake of understanding what it means to ~be~ that style. Perhaps this is all a little too much “bend the spoon, Neo”-type shit. Let’s talk about the beer…