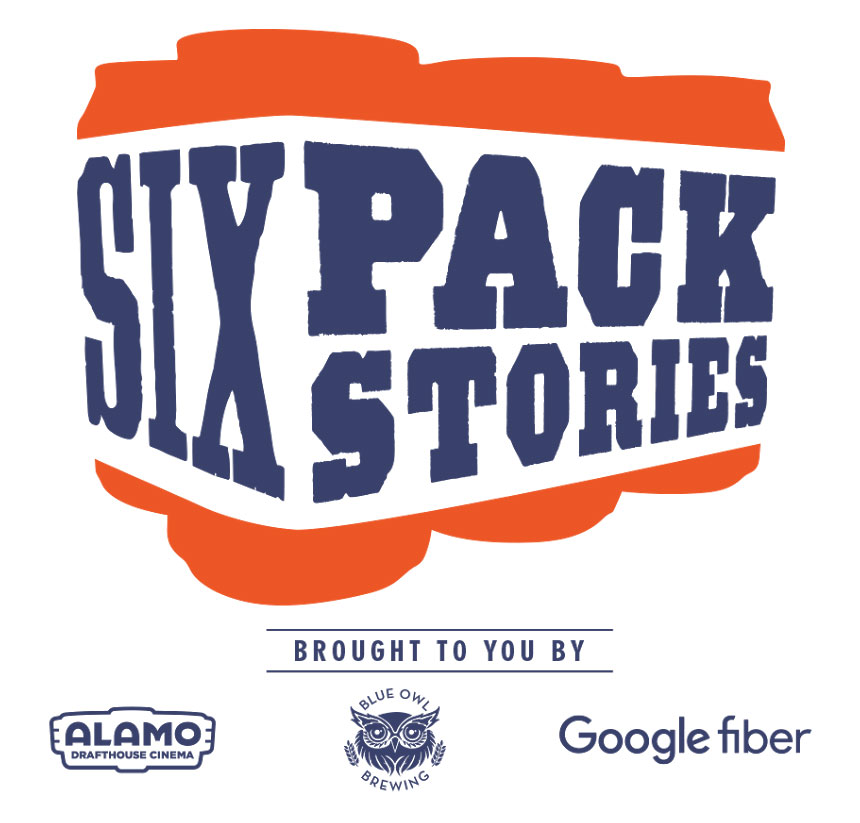 A meet and greet happy hour kicks off at 6:00 p.m. Guests, along with those joining via the globally broadcast Google Hangout, will be invited to enjoy the long-lost tales of the early days via a fun game of Truth or Dare between distinguished beer experts from Saint Arnold Brewing Company, Real Ale Brewing Company, Firestone Walker, Independence Brewing Company, and NxNW Restaurant and Brewery.

The spirited game will conclude with an interactive Q&A session with the panelists. Immediately following the event, an after party will be hosted a short walk down the street at Frank for those looking to spend more face time with their favorite beer heroes.

Craft brew enthusiasts are able to join the live studio audience in Austin by purchasing tickets for $15 through Ticketbud. Due to limited space guests are encouraged to secure seats in advance. Along with admission to the event, tickets also include generous portions of craft beer, artisan hor d’oeuvres catered by Frank and discounts on beer during the afterparty.

“No doubt, America’s living in a beer golden age right now,” said Alamo Director of National Beer Promotions, John Gross. “Along with our hard working friends at Blue Owl, we’ve carved out Six Pack Stories as a place where the premier industry minds can come together in an accessible format for craft beer fans of all levels. And, thanks to Google Hangouts, the panels can be seen anywhere, ideally with a cold one in hand — but do be careful with that open brew around your keyboard.”

“I’m excited about this event in so many ways,” said Suzy Shaffer, Founder and Co-Owner of Blue Owl Brewing. “We’re honored to be working with Alamo Drafthouse and creating such an interesting project. We’re happy to support Courtney, one of our Blue Owl gang, in raising funds for 1400 Miles. Lastly, we’re ALL excited to see a founder dance the MC Hammer after choosing dare.”

Capturing the industry where it is right now, Six Pack Stories is a monthly series of panel discussions that showcase craft beer, facets of the industry, social qualms, and how craft beer positively impacts the community.

Mark these dates on your calendar for upcoming Six Pack Stories events:

Blue Owl Brewing is an all sour-mashed brewery nestled in the heart of East Austin. It was founded by Jeff Young and Suzy Shaffer, formerly of Black Star Co-Op, at the end of 2015. Young got his first hands-on brewing experience during a summer apprenticeship at Founders, and in answer to Austin’s summer heat, the brewery makes approachable and sessionable sour-mashed ales in cans available year-round. Using proprietary equipment to inoculate the wort from grain, Blue Owl’s 30 barrel brewhouse produces sour variations on known styles, as well as experimental, seasonal, and barrel aged brews.

Google Fiber is proud to be a part of the Austin community. Enabled by state of the art production technology and connected with super fast Internet, the Fiber Space is designed to showcase the people, organizations, and ideas that make Austin so great.