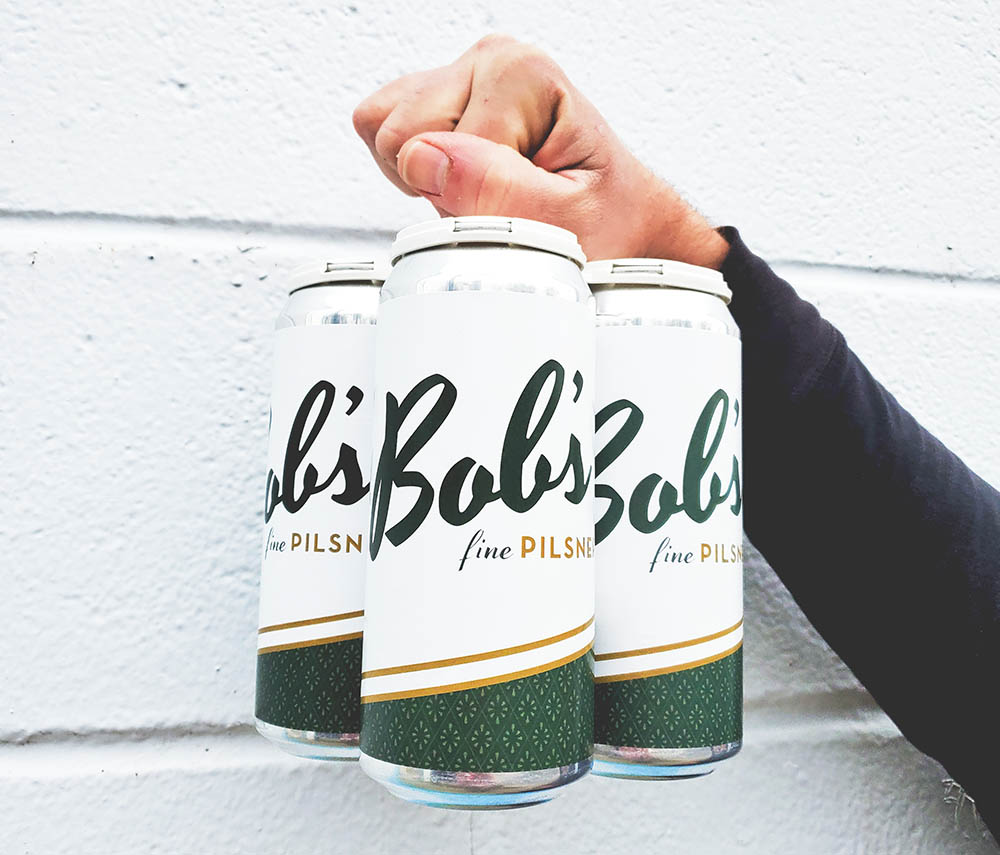 The rumors are true, friend.

When the idea of Blue Owl first began, Co-Owners Jeff Young and Suzy Shaffer dreamed of creating a brewery that focused 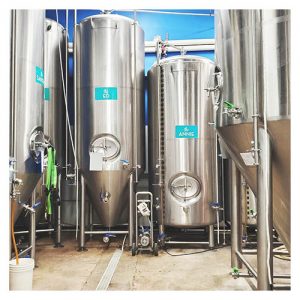 solely on sour-mashing your favorite beer styles into approachable and unique sour beers. Now, over five years later, we feel that we have tackled what it means to brew a sour beer. From sessionable and refreshing tartness, to more natural tasting fruit sourness, to a variety of hoppy styles, we truly believe at Blue Owl you can find a sour beer that suits your taste.

While we continue to focus on fresh new sour styles, we’ve decided to play a little and add some familiar styles to the mix. Not only has our curiosity brought us to this point as a brewery but also our appreciation for you, the patron. We want to offer something for everyone in our tasting room and it’s understandable that sometimes, you just want a good, clean beer.  Naturally, with a wide portfolio of over 25 sour beer recipes (classics and oddballs), we are still a sour brewery.  But once in a while, when we have the tank space, we’ll toss in a crowd-pleaser like a pilsner or Hazy IPA.  Is that so wrong?!

We’re coming out of the gates with two classic styles.

Our first in the lineup is “What Do You Have That’s Not Sour?”  It’s a question we’ve heard time and time again in the tasting room. We now have an answer to that question. We all know that nowadays hops are king.  A fruity heavily hopped hazy IPA is just standard for anyone visiting a brewery. This beer uses a big whirlpool and dry-hop schedule of Citra, Azacca, and Simcoe.

Next, we introduced Bob’s Fine Pilsner. A classic, clean lager with pilsner malt, brought more modern by using the balanced, citrusy, herbal, hops: Lemondrop and Hallertau Blanc.  Austin is such a “pilsner town,” so we decided we wanted our own. We imagine Bob’s Fine Pilsner will be gradually refined over the years while the Hazy IPAs will explore different hop combinations.

We are excited for this new adventure with non-sour beers and hope you’ll tag along. And as always, let us know what you think!

These non-sours will be tasting room exclusives and only be available on-site and to-go via our tasting room.